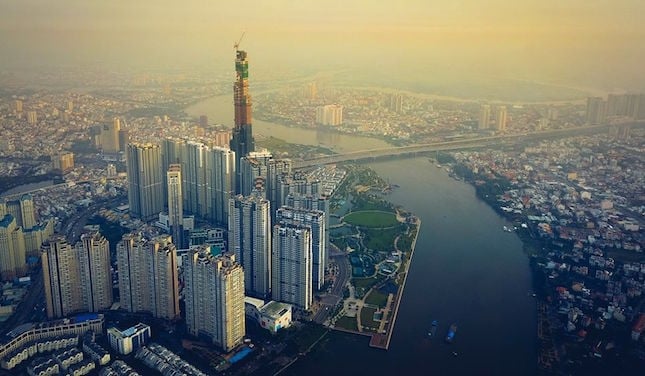 The HCM City housing market will continue to grow this year, especially the VND1 billion (US$44,000) condo segment.

Le Hoang Chau, its chairman, said the VND1 billion segment would be the most liquid while the luxury segment will be restructured in line with actual demand.

Authorities would continue to cool down the land and condotel segments, it said.

In the second half of the year developers would continue to upgrade the city’s infrastructure, rebuilding old apartments, joining in resettlement programes and developing smart urban areas, it said.

They would strengthen relations with foreign investors to raise more funds, it said.

In the first five months of this year the property market was slightly down compared to the same period last year, with only 29 projects launched, almost 10 per cent fewer.

Nearly 9,200 housing units were put in the market, 8,690 of them apartments and the rest houses, down by more than 44 per cent.

The slowdown had spread to the apartment market, with the luxury segment declining by 26 per cent, the mid-price segment by 32 per cent and the low-end segment by 70 per cent.

Land prices shot up, especially in District 9, though of late they have levelled off.

According to HoREA, developers face challenges in getting loans since banks are tightening credit on instructions from the State Bank of Viet Nam.

The association wants the Government to control two main factors that affect the market: the imbalance between demand and supply in the luxury apartment and condotel segments and the disinformation spread by brokers to manipulate land prices.